Phone System Downtime – please note our phone lines will be down for maintenance on the morning of 11th Feb. Please contact our Call Centre email where possible callcentre@ecg-maint.com or contact your contract manager directly. Alternatively, we have 2 emergency numbers available – Call Centre 01698 822576 – Reception 01698 827861 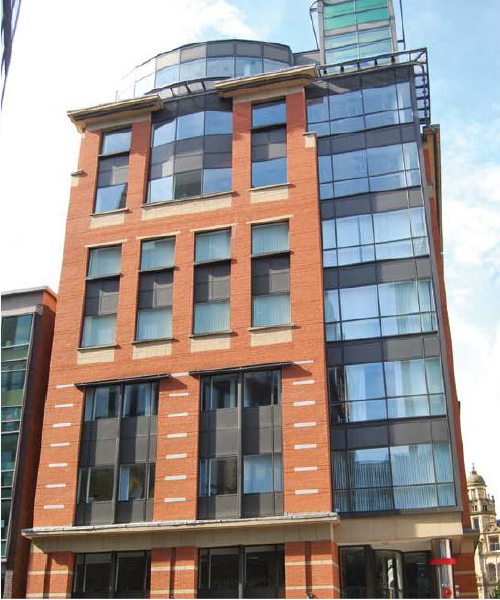 ECG were delighted to be awarded the contract for The Observatory by Workman, leading UK and Europe property management & building consultants. A 9 storey, modern office block located at the heart of Manchester City Centre, the contract covers the Mechanical & Electrical – as well as Water Hygiene – Maintenance Services for a 3 […] 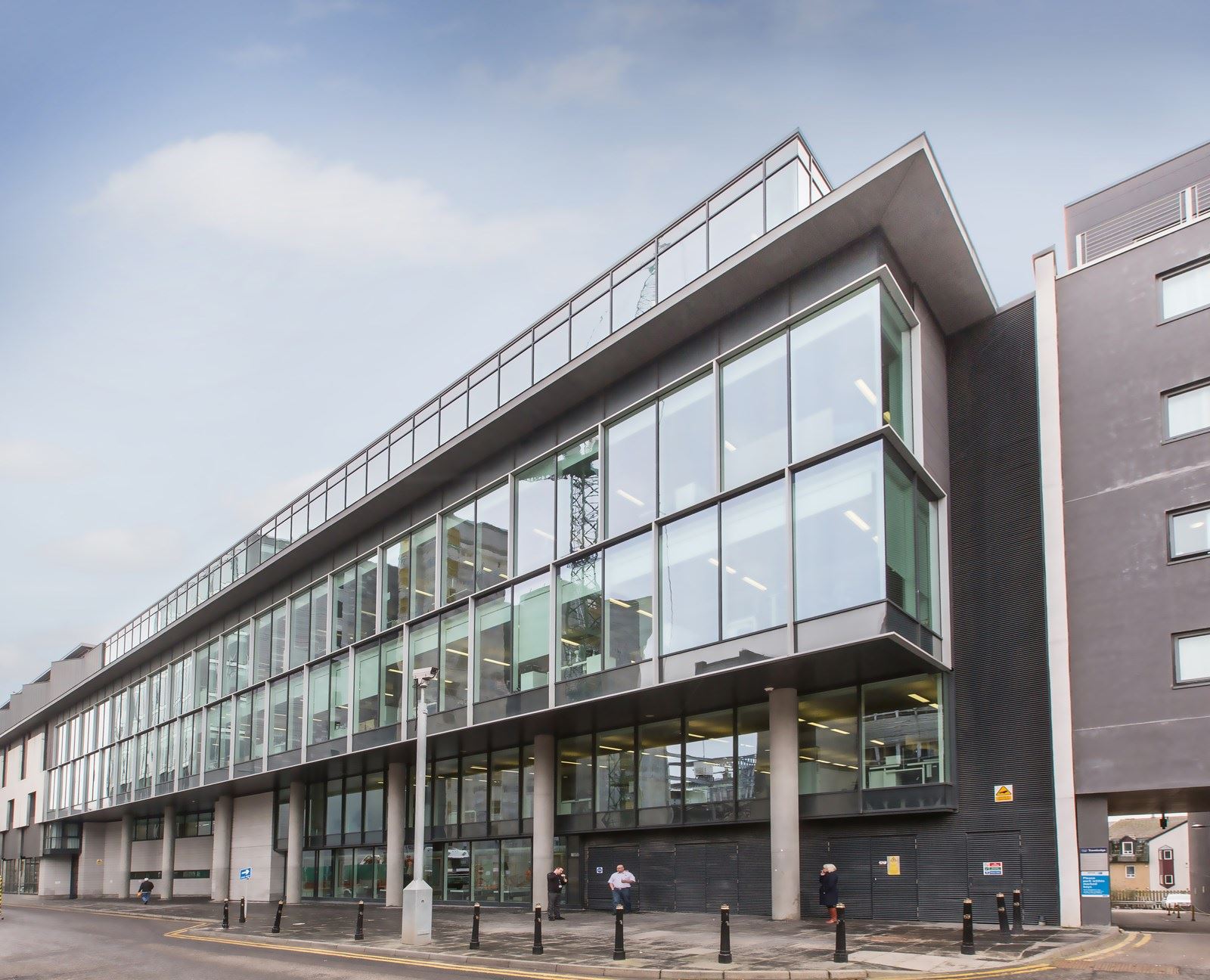 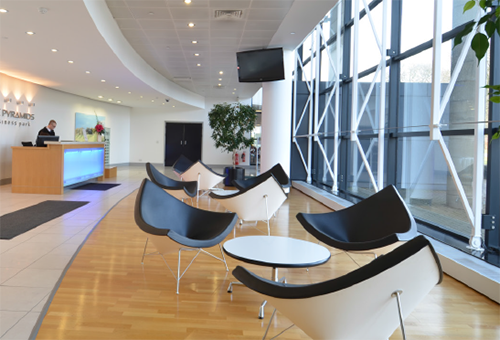 In late 2017 following a competitive tendering process, ECG were thrilled to be awarded the contract to carry out Facilities Management Services of Bristol Airport, the 9th busiest airport in the UK with over 7.6 million passengers per annum. Within 60 days of contract award a Condition Report was carried out on entire site detailing […] 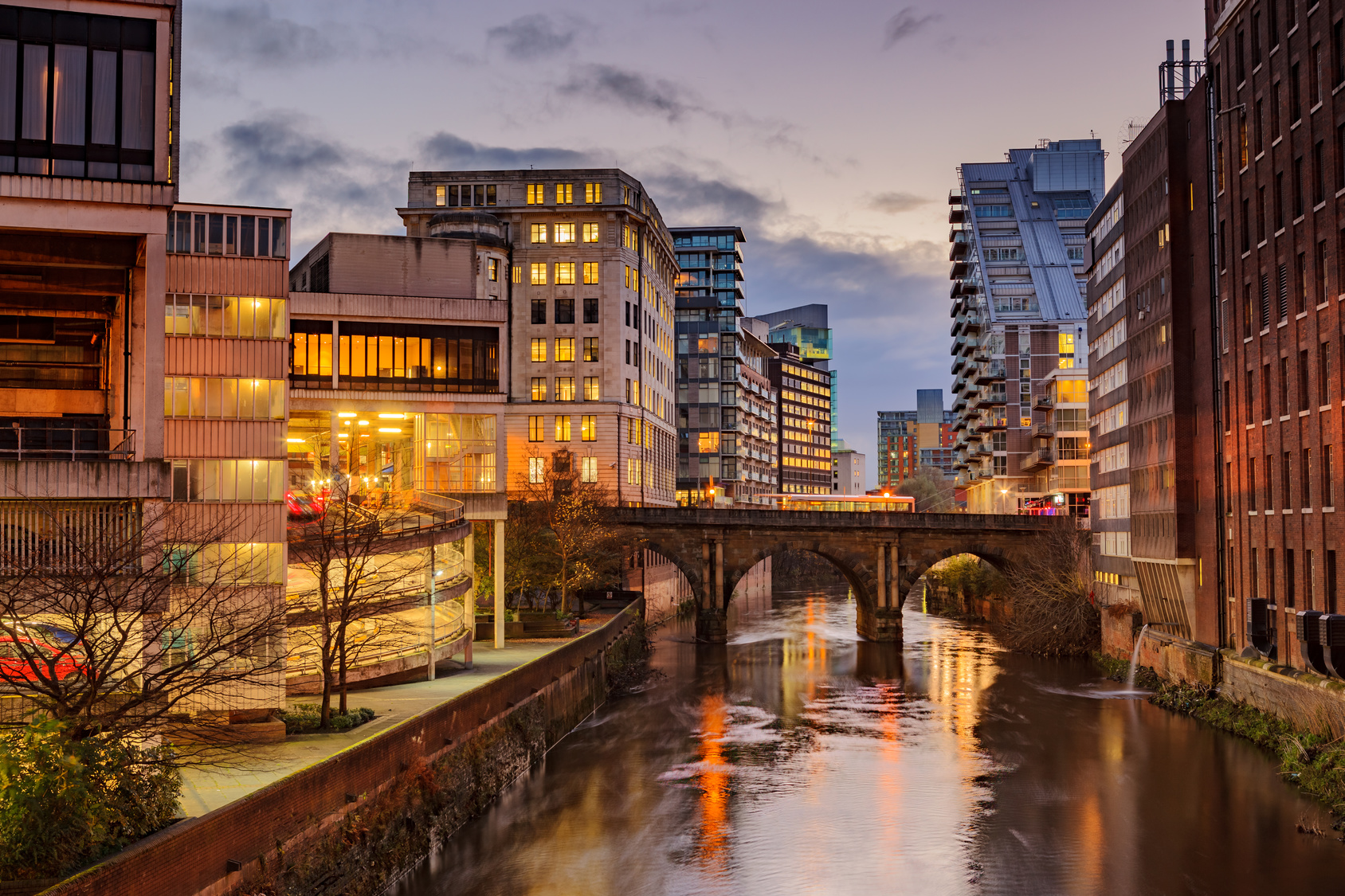 ECGFS strong relationship with Lambert Smith Hampton was further cemented with the reward of the contract for M&E Maintenance, Water Hygiene & Subcontractor Managed Services across several buildings within their North West portfolio – including LSH offices in both Manchester & Liverpool – following our successful tender. This follows on from having previously won and […] 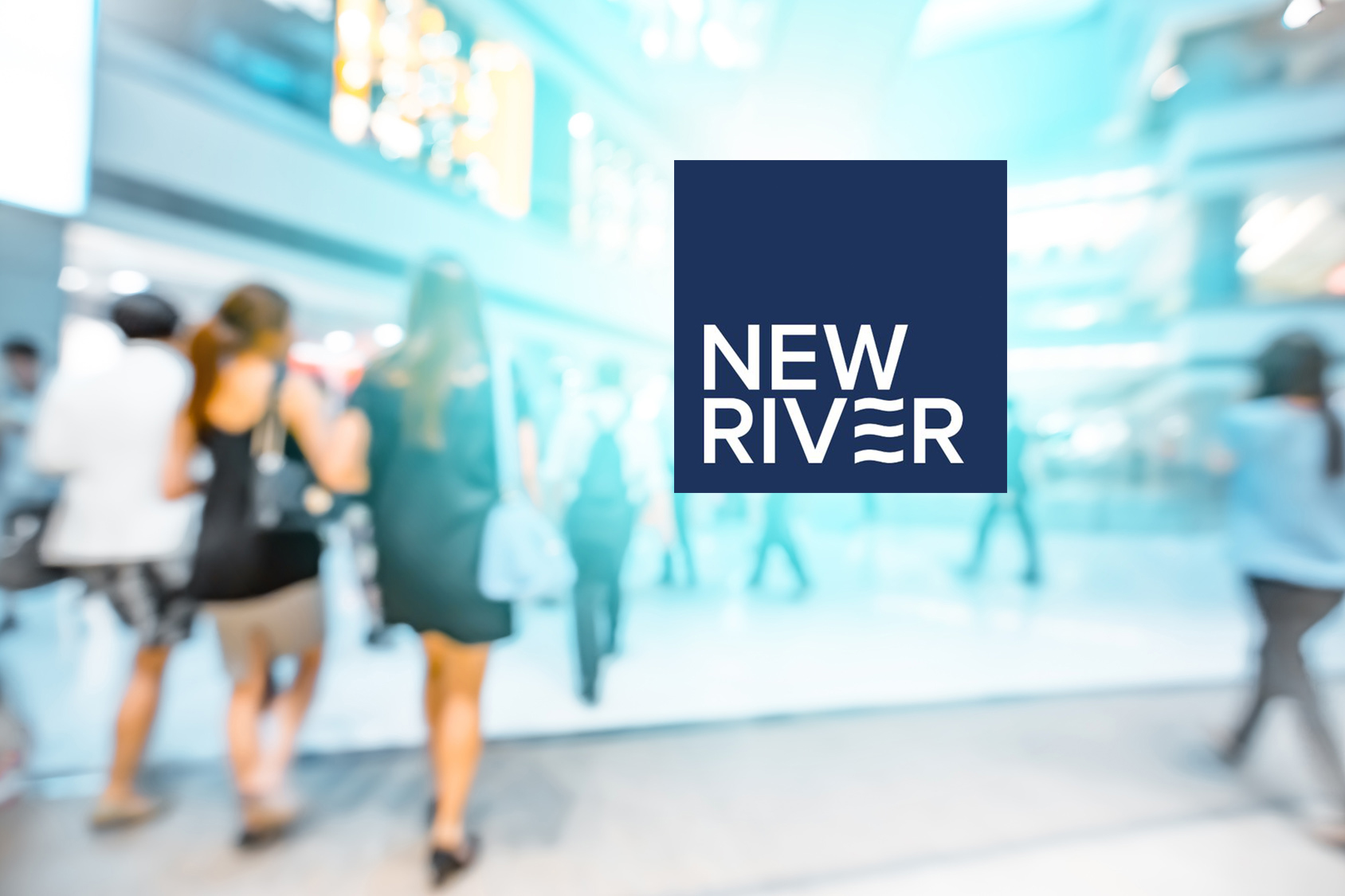 A significant and hard fought for contract has been won by ECGFS following an invitation to tender by Workman in the form of 6 Retail Malls – amounting to 1.2m ft2 with a £139,000,000 value and over 34 million annual footfall. The properties form the southern portfolio of New River: one of the UK’s largest […] 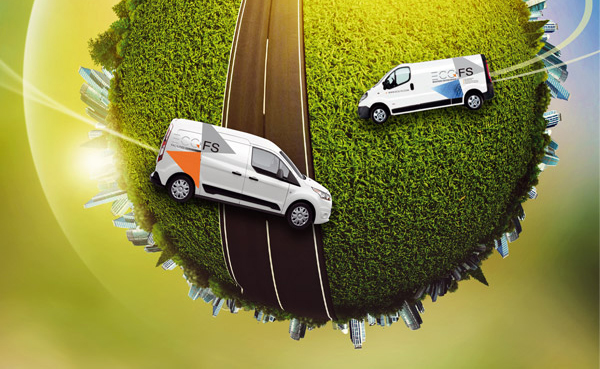 DID YOU KNOW the ECGFS engineers fleet of vehicles travels the equivalent of 33 times around the globe every week?

As part of our continued growth in England, ECG FS have recently been awarded the M&E maintenance contract at One Glass Wharf in Bristol. The contract award encompasses both Burges Salmon (tenant) and Capital Properties (landlord), who are based at this award winning building on the Temple Quays waterfront. We are responsible for a host of mechanical, electrical […] 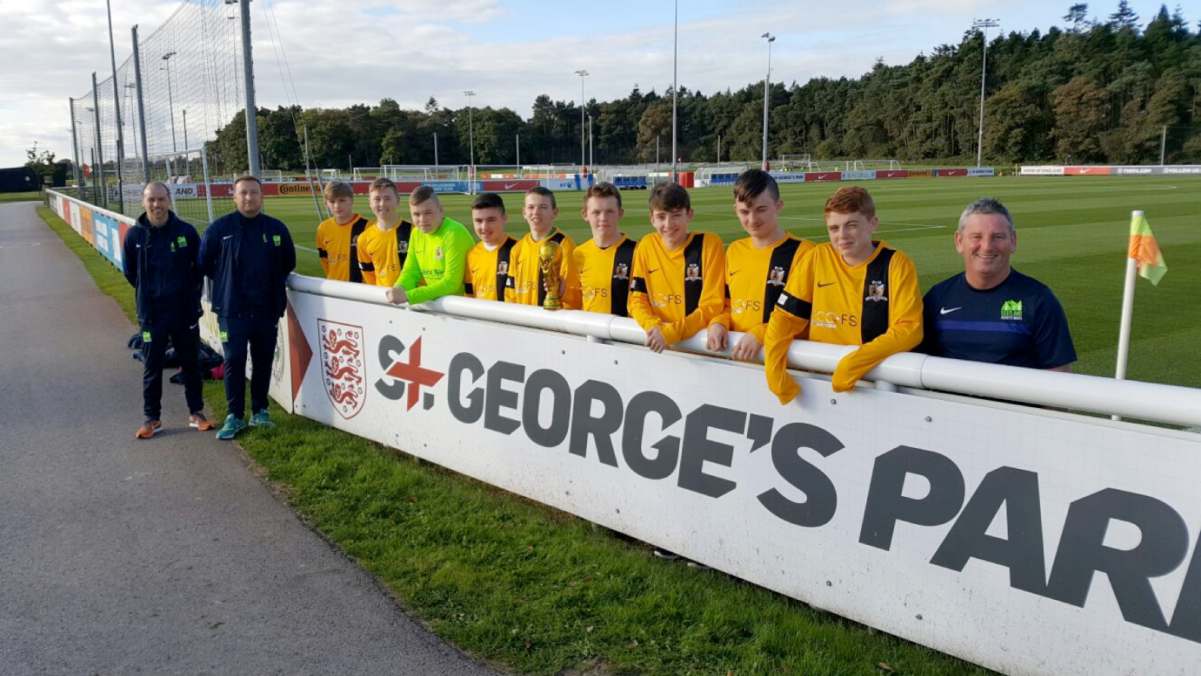 A&M Scotland are a Glasgow-based charity who run a host of social programmes for young people living in some of Glasgow’s most deprived areas – from sporting events to volunteering and employability sessions – which are aimed at enhancing the confidence, self-esteem, mental and physical health of the participants. As part of our continued commitment […]

Grab Life By The Balls 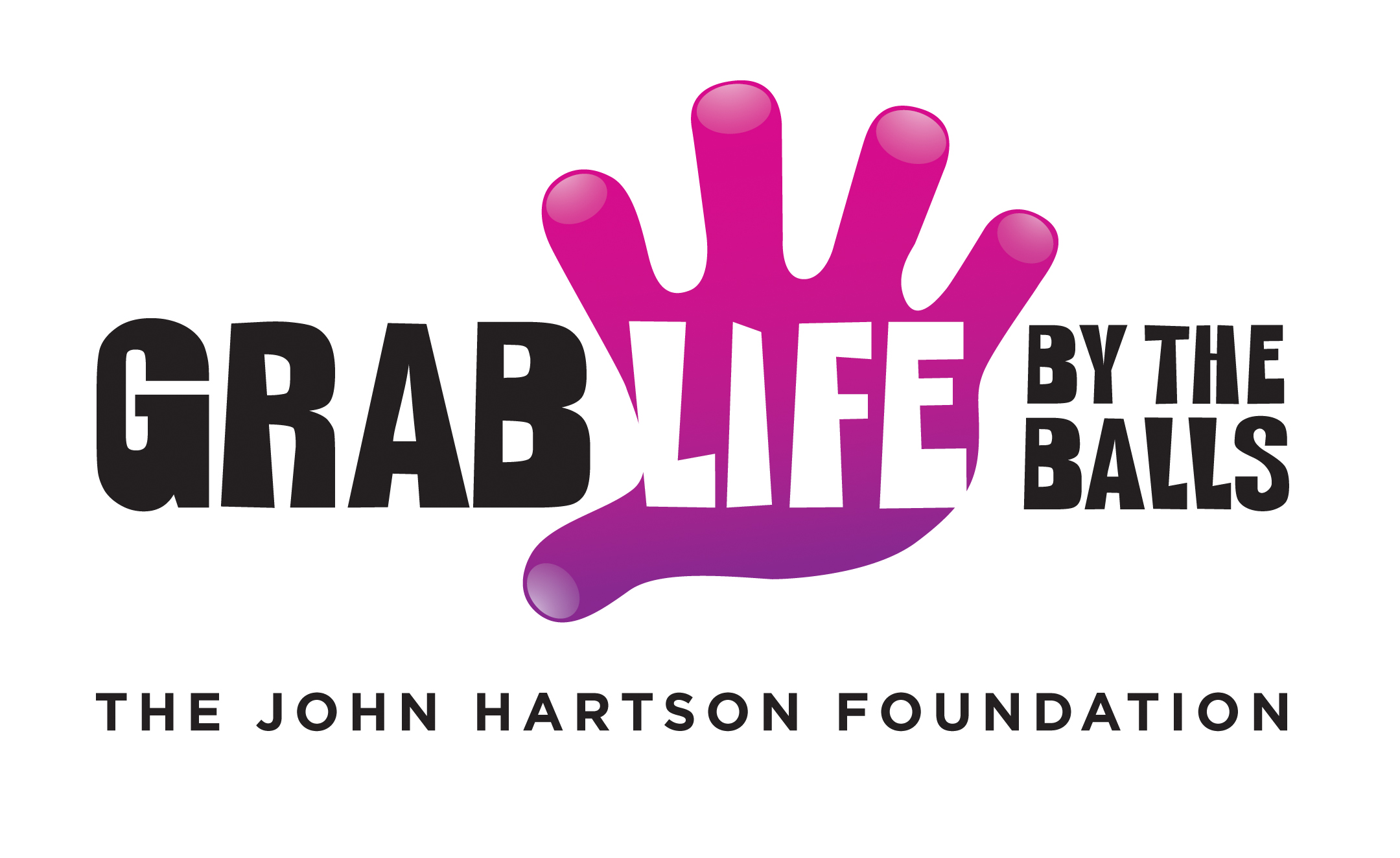 Supporting the fight against cancer. ECG FS were delighted to sponsor the recent Sportsman’s Dinner at the Glasgow Crowne Plaza Hotel in aid of the John Hartson Foundation (JHF) on Sunday the 20th of November. The JHF, established by former Celtic and Arsenal football player John Hartson, aims to raise awareness of testicular cancer (the […]

The entire ECG team are delighted to have been appointed as single MEBF specialist provide...

ECG operate a number of internal policies to ensure that we are conducting business in an ethical and transparent manner across the business and preferred suppliers services.